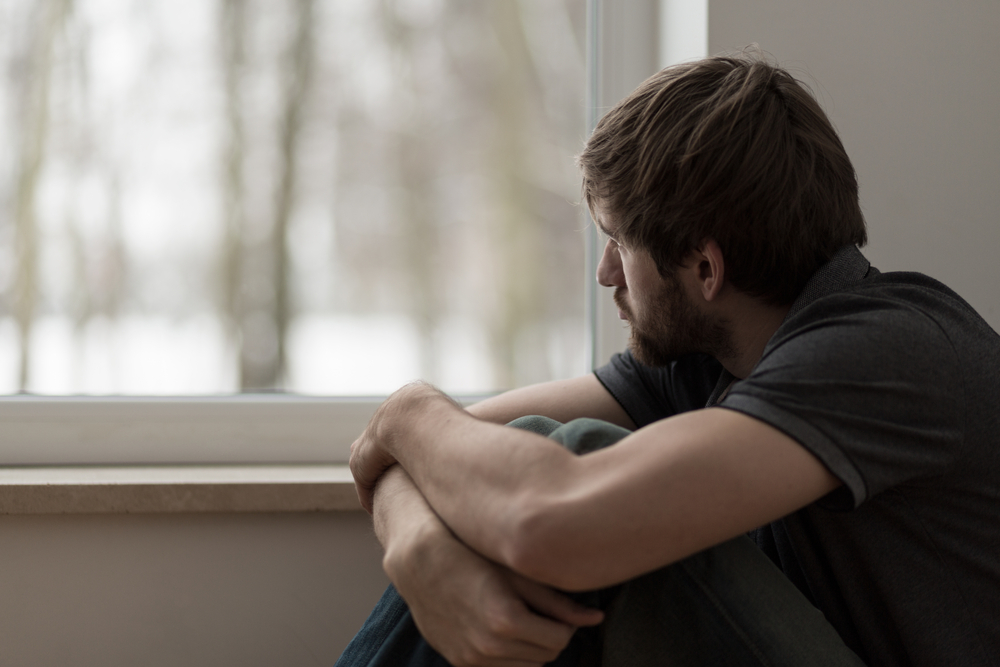 In recent years, a number of celebrities of have been open regarding their own mental health issues and this has been of great benefit in reducing the stigma. How often though do you hear of people admitting to feeling or having felt lonely? Loneliness continues to be a mental health taboo.
Last year the BBC surveyed 55,000 people in as part of their Loneliness Experiment in collaboration with Wellcome Collection.
The results of the survey may surprise some as loneliness was found to be at its greatest amongst young people, with 40% of 16-24 year olds replying that they often or very often felt lonely, compared to 27% of over 75s. In fact, the survey showed that loneliness can affect people of all ages and backgrounds and the majority of respondents did not link it to being alone, rather a feeling of being isolated or disconnected from those around us. In other words it is possible to “feel lonely in a crowd”.
There are a number of possible reasons why respondents aged 16-24 felt lonelier. It is certainly true that during this period of our lives we tend to feel emotions more intensely and perhaps it is also the case that we have had less experience of going through periods of loneliness and developing coping strategies for that. Of course, young people are often plunged into periods of major upheaval such as leaving family and friends to go to university or starting work for the first time, perhaps in a different part of the country. Expectations may also play a part; the cliché goes that being at university are the best years of your life and both the media and social media are replete with images of young people socialising and enjoying themselves.
It is possible to speculate as to whether societal changes such as the development of social media and lessening of community ties may also be a factor in loneliness amongst younger people and whether the 16-24 generation will continue to experience this throughout their lives. However, the survey also found that those reflecting back on their lives also found 16-24 the loneliest period, so perhaps it was ever thus.